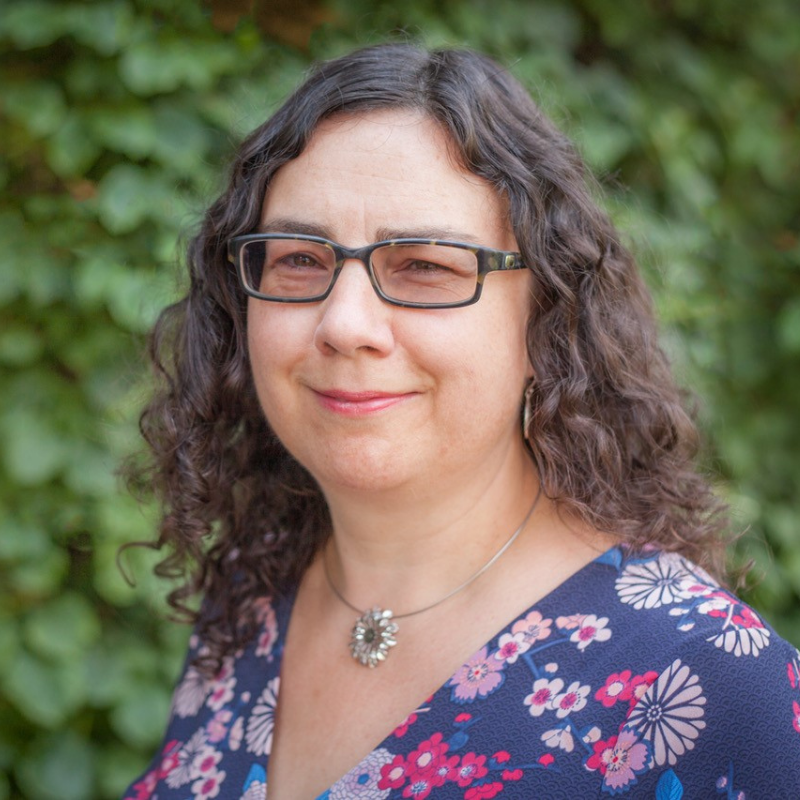 We all take different paths in life and Amanda is no exception. Having gained a history degree, she qualified as a Social Worker, gaining her diploma and an MA in Applied Social Science, and went straight into a Social Care career.

What entices a history enthusiast to Social Care?

If you spend 5 minutes with Amanda, you’ll soon realise that people are her bread and butter. But more than that, her natural inclination to investigate, enjoyment of listening to what people have got to say and her innate excitement of discovering people’s lives, uncovering what makes them tick and genuinely getting to know them as a person, is what drives her. And of course, being the kind person she is, once she’s done the listening and getting to know them, she likes to help them too, which means she fits in great at Imagineer!

Putting Her Passion for People to Good Use

Amanda has a lengthy 26 -year tenure with Lancashire County Council under her belt. Her different jobs and duties whilst working for the Local Authority have been as varied as they have been enriching. Beginning her work there as a Community Support Worker saw her support people living with learning disabilities within their own home and building community connections. Organising volunteers to help those who were isolated, she later became a Social Worker in Adult Mental Health before taking on the role of a Shared Lives Officer, advocating for adults with learning disabilities within their family homes and wider communities.

In 2009 she progressed to Policy, Information and Commissioning Team member with a lead in Community Engagement using her strategic skills in community building, leadership and co-production. It was here that she first encountered Person-Centred Care and Support Brokerage, which were being incorporated into the mainstream Health and Social Care system at the time and realised that people should be at the centre of their own support.

Under her Commissioning role, she developed an information website for and with people living with learning disabilities to help them find paid work. The website featured aspirational films to encourage everyone to see paid work as a possibility and tapped into Amanda’s love for creative visual media. Amanda also headed up a Safety in Town scheme, a Friends and Relationship group for people with learning disabilities and undertook work transforming care for people leaving secure hospital settings.

In 2017 Amanda took a leap of faith and went self-employed as a Health and Social Care Consultant. Using her accumulated experience has seen her work on lots of short-term projects, a way of working which she prefers. Amongst other things, she’s carried out specialist housing research and an evaluation of a supported employment scheme for adults with learning disabilities, supporting diversity in employment in the North of England working with a national charity. Being a Project Lead for an NHS England and LGA Project about Transforming Care using small providers, whilst undertaking complex Support Brokerage for individuals receiving in-patient care, Amanda has lots of key skills beneficial to Imagineer and the work we do.

With similar interests and values in human rights, equality and ethics, our Founder Liz and Amanda were bound to meet sooner rather than later! They were introduced to each other through their shared involvement in the Centre of Welfare Reform. When Amanda got wind of the fact Imagineer were looking for someone to promote Support Brokerage in the North, she seized the opportunity, and the rest is history (no pun intended!). She is involved with delivering Support Brokerage Training with Liz, and is also involved in developing content and resources with our Director Sarah.

People Are Her Favourite Pastime

We all love a holiday, but Amanda takes it a step further and has served as a volunteer Holiday Supporter, Organiser and Leader for small yet international charity Through the Roof for over 28 years. The goal? Inclusive holidays at accessible locations for people with and without disabilities! Passionate about mental health and wellbeing, Amanda has modernised the holidays which she says are about human connection not having a disability. In fact, Amanda believes we all have strengths and weaknesses, abilities and disabilities. We all have value and the capacity to use our strengths to help one another out, which is why the holiday takes on a more egalitarian and collaborative approach rather than the traditional volunteer and paternalistic model. Another element she’s keen to incorporate is to ensure that disabled people enjoy high-quality accommodation as, much to her dismay, many disabled people’s holidays have been held in schools or colleges which have accessible facilities but don’t seem appropriate for holidays!

You Can’t Bottle That Joy

The party atmosphere of the Open Mic Nights held in a regular pub makes them a firm favourite with Amanda, who explains people who attend are transformed in terms of confidence, the friendship circles they develop and the feeling they enjoy of being connected to people. They are so popular that they even attract the families and friends of those who attend and local college students making them a real community affair. And when new people ask her what it’s all about? She simply says it’s an ‘open mic night’ as she reckons there’s no need to label it as a ‘learning disability’ event – everyone has a right to decent nightlife and dating opportunities with the rest of the public! This is partly why Amanda created a group that then inspired the foundation of Lancashire Dating Agency and Friendship group for people living with learning disabilities where she acts as a dating chaperone. The project has been taken up in Greater Manchester, Merseyside and Liverpool too!

When she’s not helping people have fun, she’s supporting them through tough times. Having spotted a gap in bereavement for those living with learning disabilities, she set up a wellbeing and bereavement group with a qualified bereavement councillor. She’s also responsible for establishing an inclusion group at her local church designed to make public places like churches more accessible to the people who consider themselves on the margins of society and whom Amanda holds a great deal of compassion for, such as people who are homeless. Indeed, pre-lockdown she loved cooking for up to 50 homeless people once a month and enjoyed chatting with them.

The Amazing Power of People

Amanda feels that the social care system often doesn’t listen to the things that are really important to those living with disabilities. However, when you really take the time to listen, most people simply want a chance to live a good life, have a purpose, home, security and make memories with their friends and families! According to Amanda, society has ‘boxed off’ people living with disabilities as somehow ‘other’ or as an expensive burden for society who need the support of Social Care and the welfare state when the reality couldn’t be further from the truth. She’s amazed at the power of humans and is frequently impressed by their gifts, skills and resilience. Firmly believing all humans are creative, resourceful and can often find their own solutions with a helping hand, her mission is to make the Social Care system see that – which is why we’re thrilled to have her involved at Imagineer!