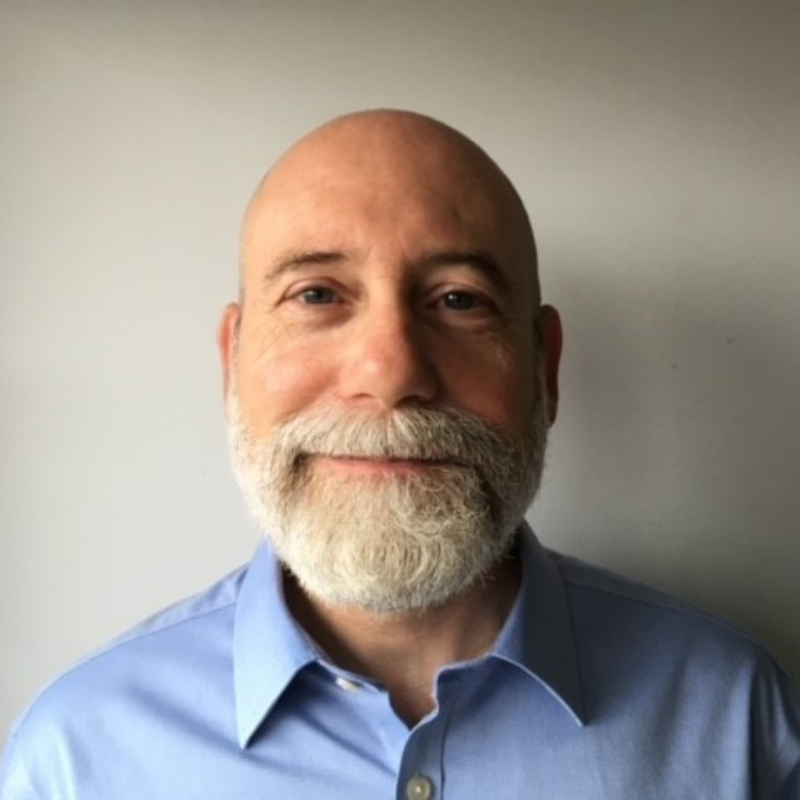 Like many people, Alan’s current vocation happened almost by accident. He began his career working in housing specifically in the development of new housing for people with care and support needs. He then went onto working in the charity sector, which saw him developing supported housing and care services for people living with HIV, mental health conditions and learning disabilities. In 2001, Alan got a job at Croyden Council to implement the Government’s “Supporting People” initiative in the area. He intended to stay there for a couple of years and then return to the voluntary sector but ended up staying at Corydon Council for many years. However, in that period, his role changed dramatically. During his tenure, he was responsible for commissioning drug and alcohol and learning disability services and coordinating the adult social care contract team. He remembers his time at Croydon Council fondly, reminiscing that it was almost like a city in its own right; being on the edge of London made it a very interesting place to work.

End of an Era Opens (Many!) New Doors

Since being made redundant from Croydon Council in 2016, Alan has enthusiastically undertaken a number of Interim Contracts mostly in the Learning Disability arena. Reflecting on his recent interim roles, Alan reckons he’s learnt a lot from each of them, including how things can be so different from one place to the next. For example, he took on a contract in the Isle of Wight, which is a very rural area and another at Waltham Forest, which is very urban. Currently, he works full time at Richmond and Wandsworth Councils.

As you can see, Alan has enjoyed a varied career working at and with a range of seniority levels within Social Care. Being the type of generous person he is, Alan was keen to channel his expertise into a voluntary role.

Following the passing of his mum, he felt encouraged to sit on the Board of another organisation who would benefit from his practical management skills and experience working at Board level as he had gotten a lot out of his time at Brighton and Hove Speak Out and thoroughly enjoyed supporting the staff and working with the service users. In 2019, he put a call out on LinkedIn and Facebook saying he was on the hunt for a new voluntary role, our Director Liz saw his post and the rest is history!

Alan is a non-executive Director at Imagineer, an unpaid role that sees him support the Imagineer staff and attend Board meetings. Although Imagineer only takes up about a day a month of Alan’s time what he offers is of immeasurable value. After being a Family Carer for his mum for 5 years he is uniquely placed to have personal insight into Caring for a loved one and the numerous benefits of supporting someone to continue to live in their own home and community – something Imagineer strongly advocates where possible.

He gets rightly cross when he hears of individuals who may live with Autism or a learning disability being labelled as “challenging” behaviour and placed in institutions with high staffing levels. With the right type of support, he firmly believes most people, most of the time, can live independently. Twenty years ago (at the time of writing) when there was a lot of talk about Personalisation in Social Care, Alan recalls there being feeling that there was going to be a big BANG, and everything would be Personalised. He feels that many Local Authorities at the time made cosmetic changes to services on the surface, but the adjustments had no depth. He believes real Personalisation in Social Care is a cultural journey that will continue to expand as it increasingly becomes the norm that people expect.

Having a real impact on the modernisation of services, shifting them from being paternalistic models where the people are cared for, to a model that sees those people supported to take more control to support themselves has been another career highlight for Alan. In fact, he’s long said that there’s a gap in the Social Care market for an organisation like Imagineer who can help people with their Personal Budget and put together personal packages that are genuinely Personalised, making the best use of all the different opportunities out there. It saddens Alan to think that people often spend their Direct Payment on what could be directly commissioned to them by their local council or Clinical Commissioning Group, for instance, Support Workers provided to them by an agency when, in actual fact, a Direct Payment could be used for so much more tailored solutions, such as paying a neighbour to take them to a local book club the both enjoy or paying to have lunch with a friend once a week to give their Family Carer a break. According to Alan, Imagineer plugs this gap, which is why he’s honoured and excited to be on board!

As well as lending his staff management and coaching skills and experience of organisational development to Imagineer, Alan aims to enable as many people as possible to live the best life they can. For him, this and being treated with respect and humanity is a human right and a civil liberties matter and it is these beliefs that drives him and his work with Imagineer!