Yesterday’s announcement (7th September 2021) by Boris Johnson, Rishi Sunak & Sajid Javid demonstrates the lack of recognition of the social care crisis we have been experiencing for so many years. The announcement was to share the proposal for a 1.25% increase on National Insurance Contributions as a levy towards Health and Social Care.

With the social care workforce significantly depleted- workers are leaving care to take higher paid jobs in other sectors, offering more financial security and career stability. Loss of freedom of movement following Brexit has meant loss of many migrant workers who were propping up the social care workforce. A survey of the Directors of Adult Social Services last year found that only 4% were confident that they had the budget to meet their statutory duties. This is extremely concerning, but not at all surprising given the many years of austerity measures.

More to do with the NHS than Social Care?

Initial announcements about the new levy suggested that the funding for social care would ensure fairer rates of pay to providers and support for building and improving the workforce. Within 24 hours, the message had changed significantly to messages about NHS recovery from Covid-19 pandemic and #buildbackbetter. At one point in his announcement, Prime Minster Boris Johnson clearly stated that this reform was about reducing waiting lists for NHS. He used the phrase “Biggest catch-up in the history of the NHS” and talked about the levy going towards more emphasis on NHS treatment delays and improving salaries for NHS key workers which had been affected by the Covid-19 pandemic.

Later in the announcement, Sajid Javid commented that funds from the new levy will initially move into the NHS. He went on to say that this was the beginning of wider reforms- referencing the forthcoming integration white paper to deliver health and care as one.

According to the announcement, £36bn will be put into the NHS over the next 3 years. As a rough calculation, if averaged out across the 106 CCGs in the UK, this would be less than £350,000,000 per CCG over a 3 year period. Once broken down into an annual amount per CCG, it suddenly doesn’t sound a lot.  Not an awful lot of money would be left for social care once the issues relating to shortage of nurses, pay rises for NHS key workers & waiting lists have been addressed.

Is Social Care the poor cousin of the NHS?

The people actually paying for social care currently are those who require social care support- often those on low incomes, with additional household and family pressures to manage. It simply isn’t good enough.

It’s a very generic message which (when you dig a little under the surface) has far more to do with putting a sticking plaster over the NHS and very little to do with social care at all. A little extra funding is not going to make any real impact to the very broken social care system long-term, and it sounds as though social care won’t even see any of the funding initially anyway! We need a radical system change. Could ICS’s (Integrated Care Systems) offer an opportunity to develop a more efficient and cost-effective system with a single point of assessment, planning & resource allocation so that people can Self-Direct their own care & support arrangements? Could it offer the opportunity to strengthen communities and bring power, decision-making and financial resources to local areas where it really makes sense?

A clearer message is needed – what is this funding actually for, how will it be rolled out and what difference will it make? It’s worth pointing out that the decision hasn’t actually been made yet at the time of writing- we are yet to hear the outcome of the proposals. 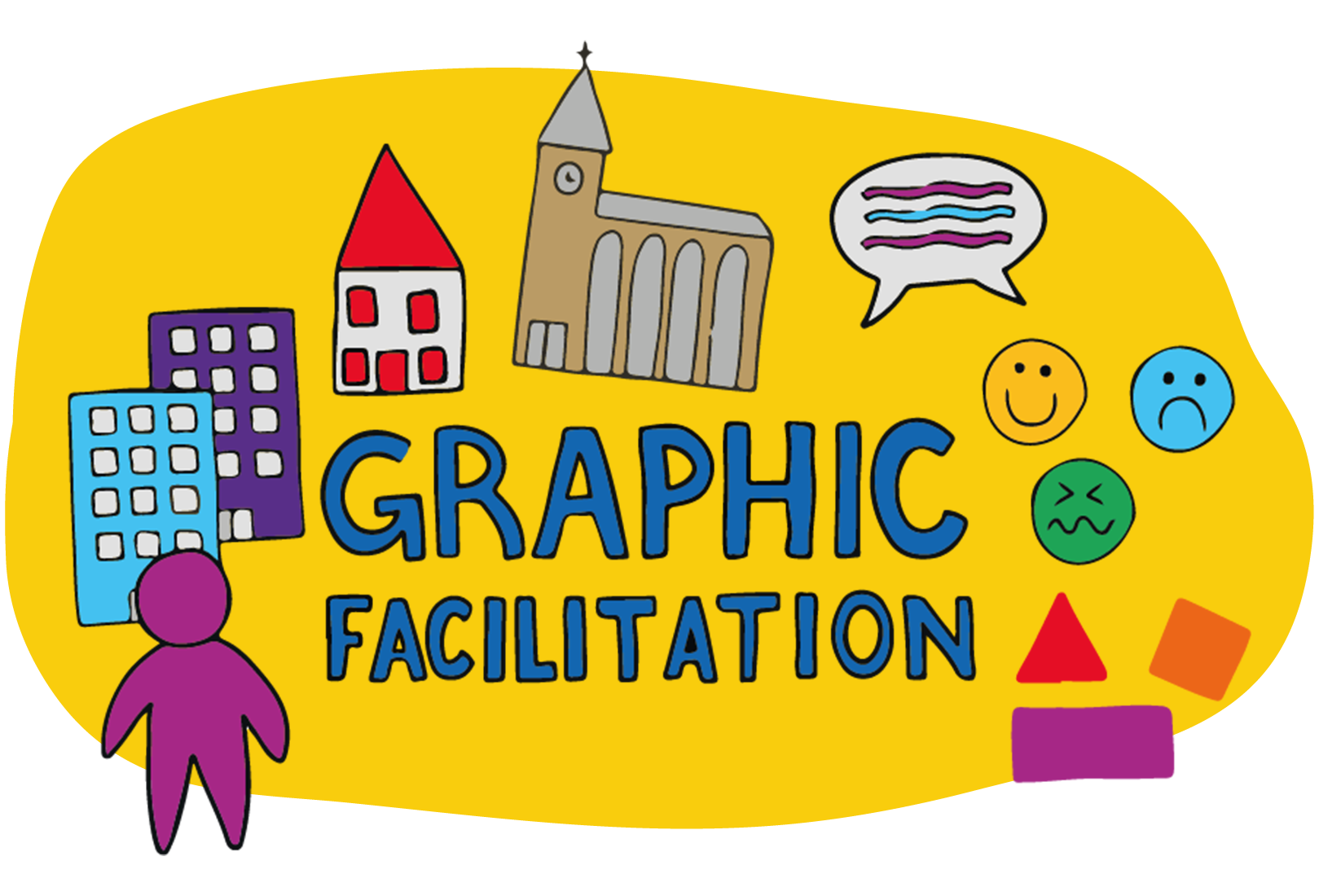 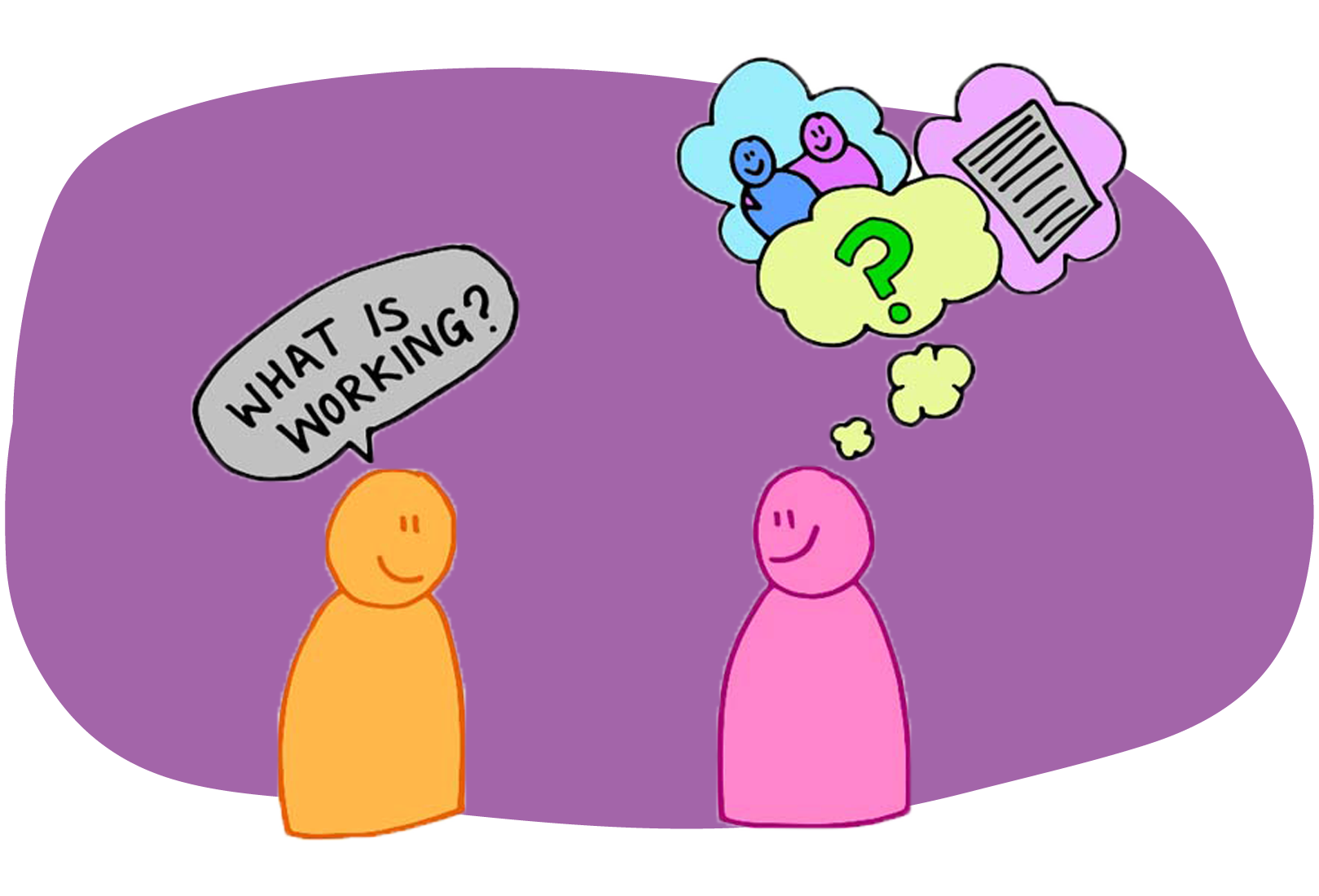 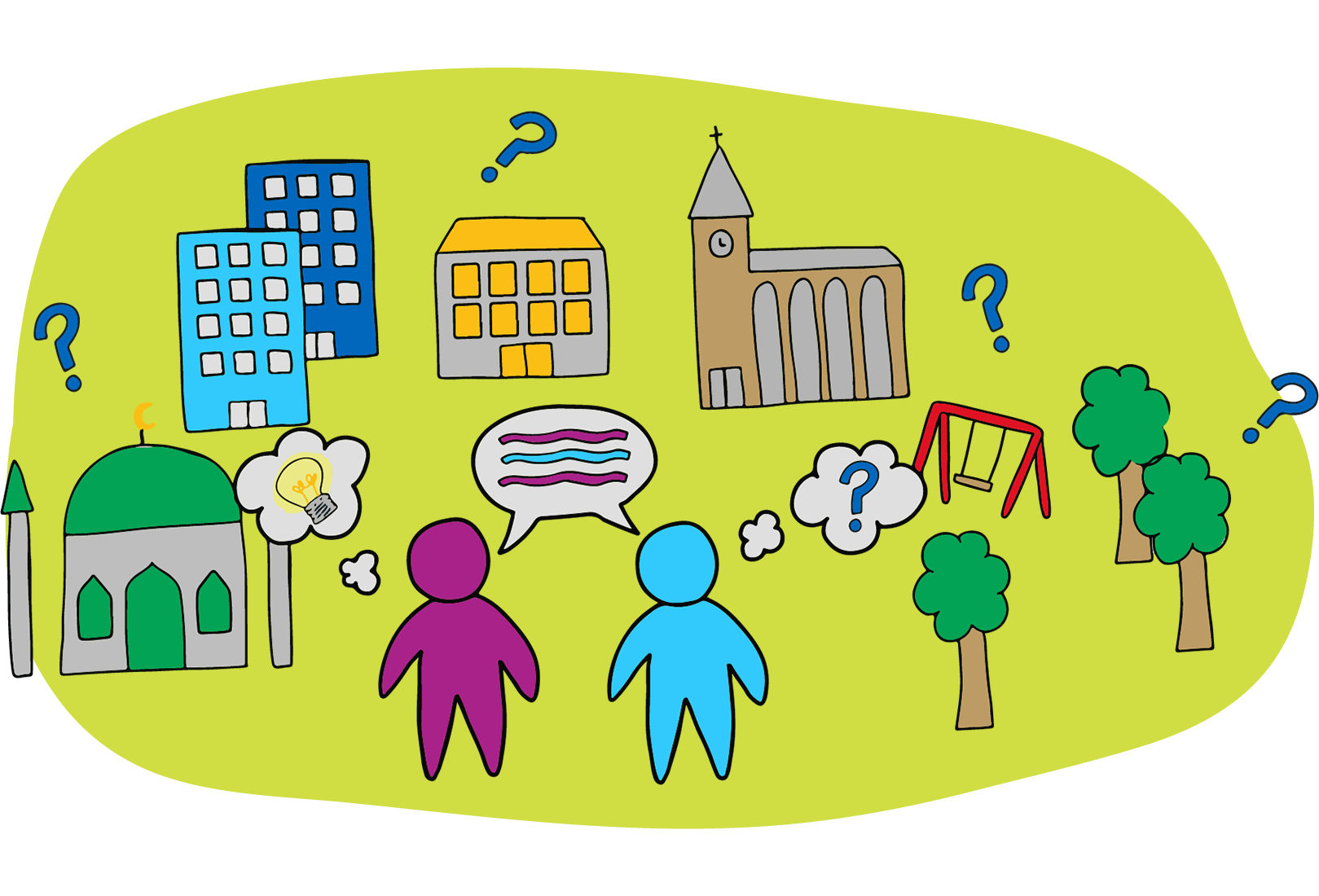