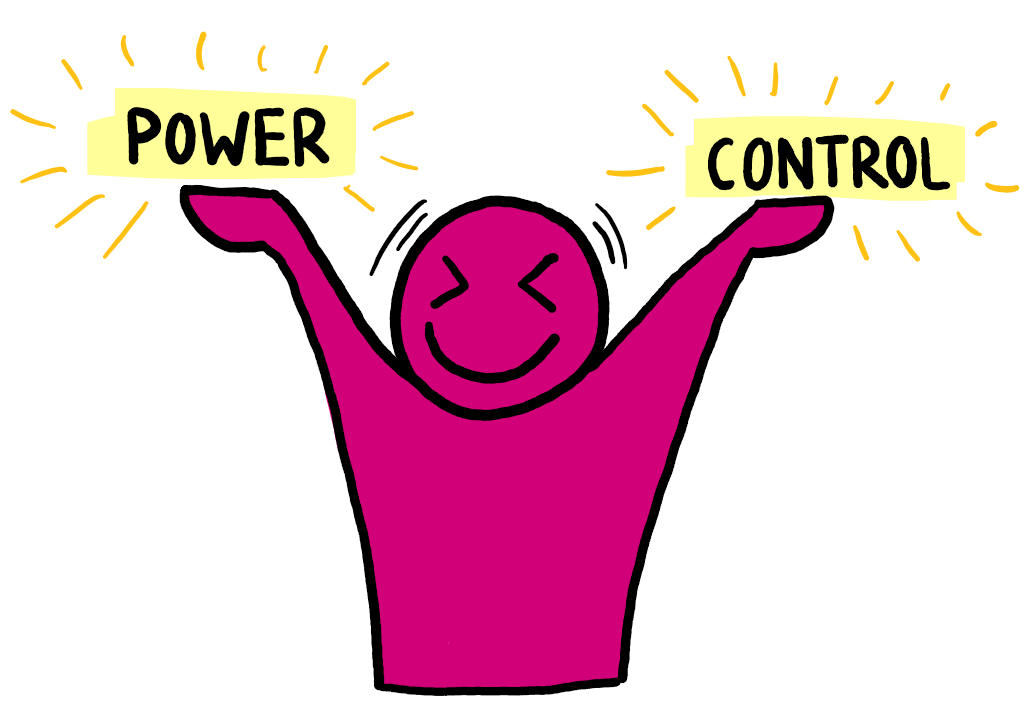 Blog: Power and control of professionals and provider services

Let’s look at an example: Harry is a young adult who has been in the Health and social care system since he experienced a crisis at home with his parents. There had been a number of significant changes in his life to college, community-based activities and natural relationship-based support from people he knew well in his local community. These changes had removed all of the structure and familiar routine Harry needed to function well. Harry found all of the changes really difficult to cope with which resulted in him becoming highly anxious and unwell- eventually being admitted to hospital under the Mental Health Act.

From the beginning, there was a focus on the ‘mental health’ symptoms which Harry was displaying and no acknowledgement of his underlying needs; and (critically) his Autism diagnosis. As a result, Harry then spent several months bouncing between hospital units, the family home and inappropriate provider placements which did not understand how to meet his needs, as his anxiety levels continued to escalate. On a number of occasions the local police had to assist in ‘subduing’ Harry and physically escorting him to the local A&E department (often causing physical injury and further distress to Harry).

While this was happening, Harry had a change of social worker and moved to a new provider placement. Harry’s new placement was out of the local area- far away from his home community, his family and his friends (and definitely too far for Harry to access his home community without planned support to get there). It was intended to be a short-term placement while something closer to home was identified.

After Harry moved, the social worker and the support provider began to tell Harry that he would stay there long-term and that there were no options to return home to his local community. He was told that he should be grateful that there was a place for him to stay! Harry’s desperation increased as he did not feel safe or understood by those who were responsible for his well-being. The social worker and provider organisation actively discouraged the involvement of Harry’s parents (who had been advocating in his best interests the whole time) in meetings to discuss his future support; stating that Harry was an adult now and could make his own choices. Despite this, Harry was still not invited to his own meetings! Information shared with the new provider by the parents about Harry’s processing, communication & sensory needs was dismissed. The parents were made to feel like they were being a nuisance, and were very concerned that they were not being taken seriously.

At Imagineer, we are often approached by people or family members experiencing very similar scenarios of having no power and no voice to influence how their care & support is arranged- often with extremely damaging consequences to their psychological, emotional and physical well being.

Imagineer offers a range of training & mentoring services to support the knowledge and practice development of practitioners; and also to help people to know and understand their rights.

To keep up to date with citizen’s rights in relation to provision of advocacy and involving those people who are close to them when planning health and social care support; refer to: 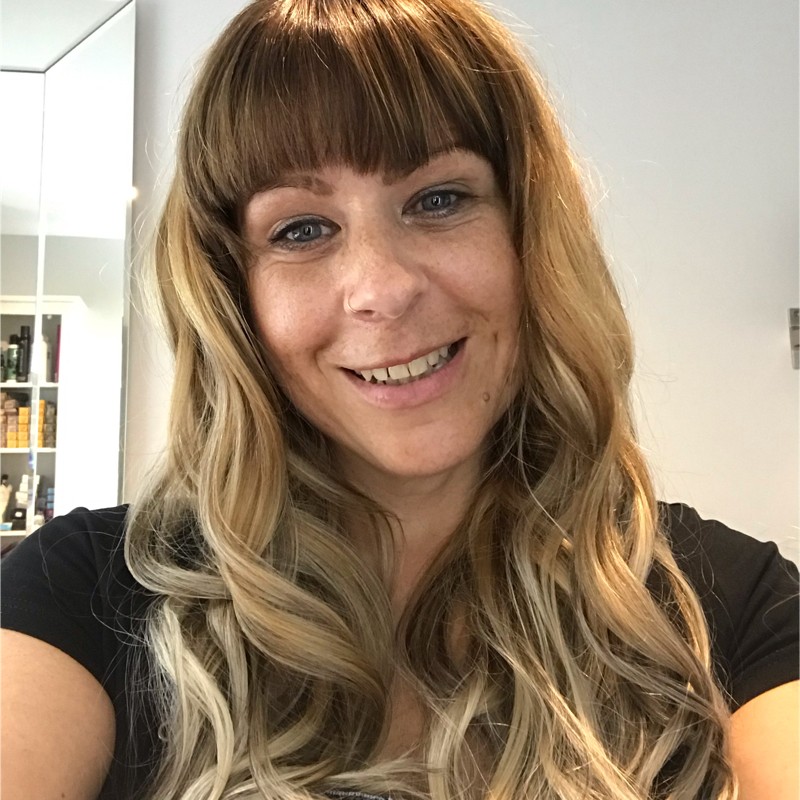 Find us on LinkedIn: https://www.linkedin.com/company/imagineercic